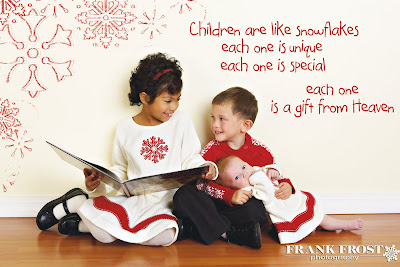 It’s never fun to go to the doctor, and even less so when you’re a very sick little boy.

Samuel weighed only 3lb 7oz at birth and was kept in NICU at Presbyterian for one month. At 5 months, he became ill with pneumonia and with this illness, Samuel and his family began a long journey which led them to a team of specialists in Denver who diagnosed Samuel with a very rare immunodeficiency called NEMO. So rare, in fact, that only 12 children in the United States share Samuel’s diagnosis. The only cure for this disorder is a bone marrow transplant-without it, life is not possible. That’s the bad news…
The GOOD NEWS is that Samuel got that bone marrow transplant…and is living large! *smile* He is nothing short of a miracle-smart as a whip and cute as a button. A year is a long time for a little boy, and yet, when Samuel walked into the studio for his session recently, he wondered out loud if he would be receiving the iced cold bottle of Coke he received LAST year. Love it! Samuel and his sisters are growing up under the watchful eye of two of the world’s best parents and are part of a huge family of loving grandparents, aunts and uncles. This little boy is a study in courage and a reminder of just what’s important in life.
So, if the line at the bank is a little long , or Starbucks gave you the wrong order…if any of life’s little irritants get you down today, think of Samuel.
I know I do.
(Read more about Samuel’s Story HERE)
« THE NELSONS
A LITTLE BIT OF SUMMER »